When God created the Earth he gave his creations—mankind—five wondrous powers through which they could lead fulfilling and prosperous lives. “These powers will always be with you,” he said. “They are the key to all you’ll ever need.”

The power of thought was given to humans to be used as a compass. To encourage creativity, God did not give humans control over their thoughts; he did, however, give them the ability to observe their minds. “Thoughts will evoke emotions, which, in turn, will remind you to examine your thoughts. Eventually, your thoughts will become a physical reality that reflects the content of your minds. And when you get tired of the game of thought, you can always reunite with me and rest without thought.”

Over time, the initial intention of the power of thought was forgotten. Humans forgot how to observe their minds to learn about the reality shaped by their thoughts, as well as how to take a break from thinking. They mixed up the order of things and came to believe it was the circumstances that created their painful thoughts, failing to remember it was their thoughts that created the unwanted circumstances.

The power of observation was given to humans so they would be able to understand the world, the animals, and the people around them. “Look around,” God said. “Listen carefully,” he added, “not to the words, as they will deceive you, but to what’s behind them, to what’s not being said: to a tone of voice, to a gap between the words, to a sigh, and to pain reflected through the eyes; to a dog’s wagging tail or to its raised hackles.”

But the initial intention of the power of observation was soon forgotten. Instead of listening to the world, humans started listening to the words—the words that were used to hide true feelings, the words that covered the truth. They no longer believed they could simply look and listen in order to know what’s going on. Confused, they keep trying to find answers in the chaos of their minds or in words that seldom reveal more than they hide.

The power of will was given to humans so they would be able to create anything they wanted. “Wish for something, get excited about it, visualize it as if it was real, and it will be yours,” God said.

And though humans wanted many things, they didn’t feel excited about them; instead, they were filled with fear. “What if I won’t achieve what I want? What if I miss the chance?” fear whispered in their minds. And what filled their minds manifested in their lives.

The power of play was given to humans so they would be able to play with creation, gain experiences, have fun, and learn. “Be passionate and creative, and play as if everything is possible,” God said. “Aim to achieve your true desires, and if you fail, simply learn from it and create another game.”

Once again, humans forgot the initial intention of the exceptional gift they received. They started taking life too seriously and were reluctant to use their creativity, fearing someone would judge their creation as not good enough. Eventually, they stopped trying at all. “What if I fail again?” they asked.

The power of love, which includes the rest of the powers within it, was given to humans by God as a symbol of his love for them. God wanted humans to feel as joyous as he felt when he created them and to always remember who they truly are. “This power,” he said, smiling, “will bring abundance, happiness, and blessing into your lives and provide you with the ability to fulfill all your dreams.”

Not surprisingly, humans have forgotten how to use this power too. They mixed up real love with being in love, the short-lived thrill that may easily turn into emotional dependency, and instead of acting out of love, fear controlled everything they did.

When the five wondrous powers were forgotten, the world became a grayish and intimidating place. Everything felt difficult, and people’s lives were filled with problems they believed they must solve in order to start “truly living.” “God doesn’t exist,” they bitterly claimed, “if he did exist, he wouldn’t have let all of this happen: The Holocaust, hungry children, pain, fear, and illness.” “If God existed,” they added, “he would have already given me what I want so much.”

And God looked at his beloved children from above with a heart full of pain. He tried to send them messages in every possible way to show them how they could change their lives. But they wouldn’t listen or distorted his messages, and kept using the exact same methods that never led them where they aimed.

Many years went by, years of great achievements and development, as well as huge destruction, wars, and pain. Today, after tediously running from one expert to another, trying to improve things in customary ways, many have begun to suspect that something is fundamentally wrong and that maybe all that has been said so far is not the answer to the puzzle of their lives. And as the pain intensifies, so does the urge to regain access to the five wondrous powers that have always been with them.

“The five wondrous powers” is a tale, as well as the deepest truth of who you really are and who you are meant to be, no matter what your current circumstances are.

I have created this story for my nephew when he was 5, and later it became the opening story for my book “100% Choice – Becoming a conscious creator of your life”.

For further details about the book… 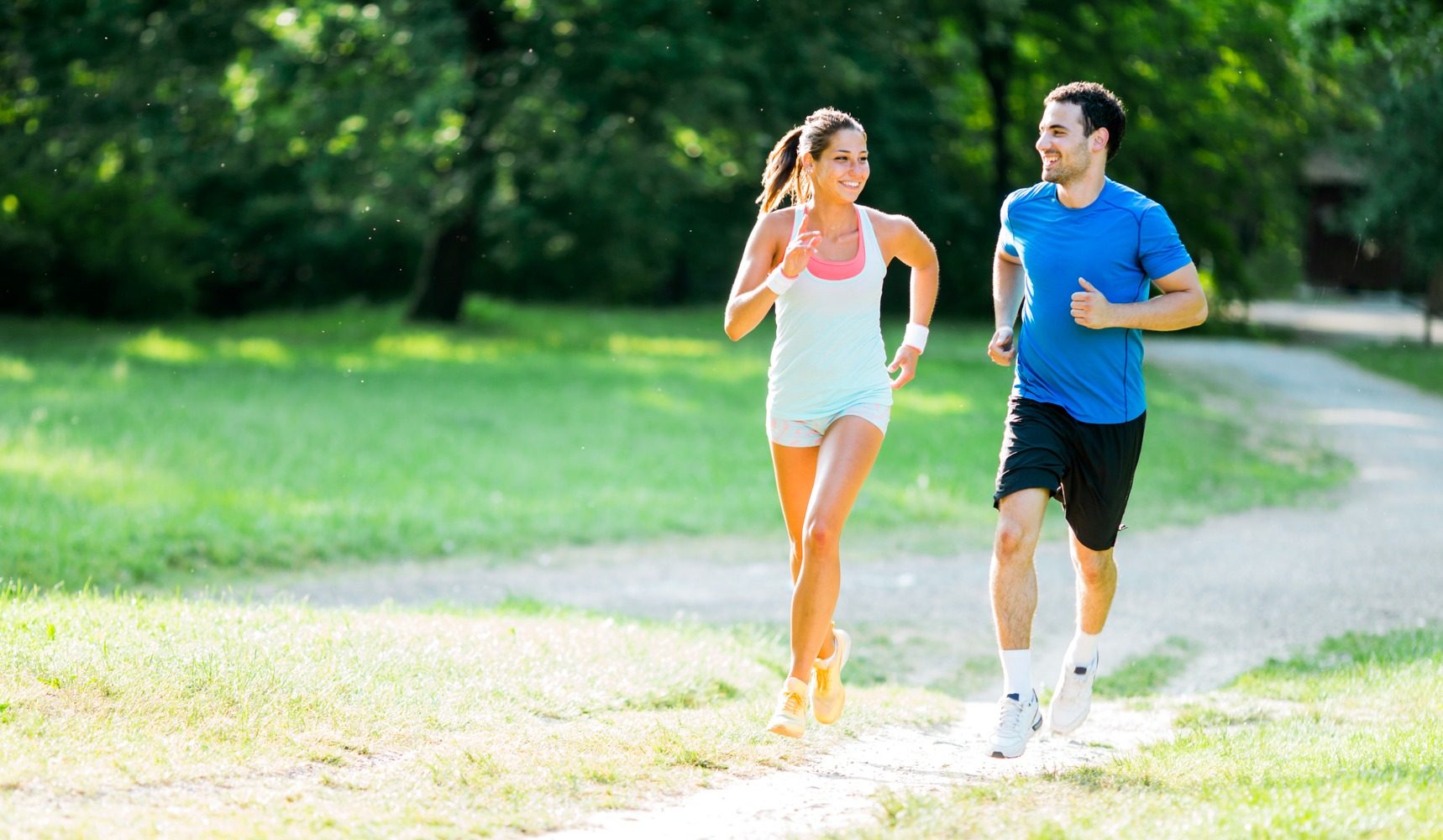 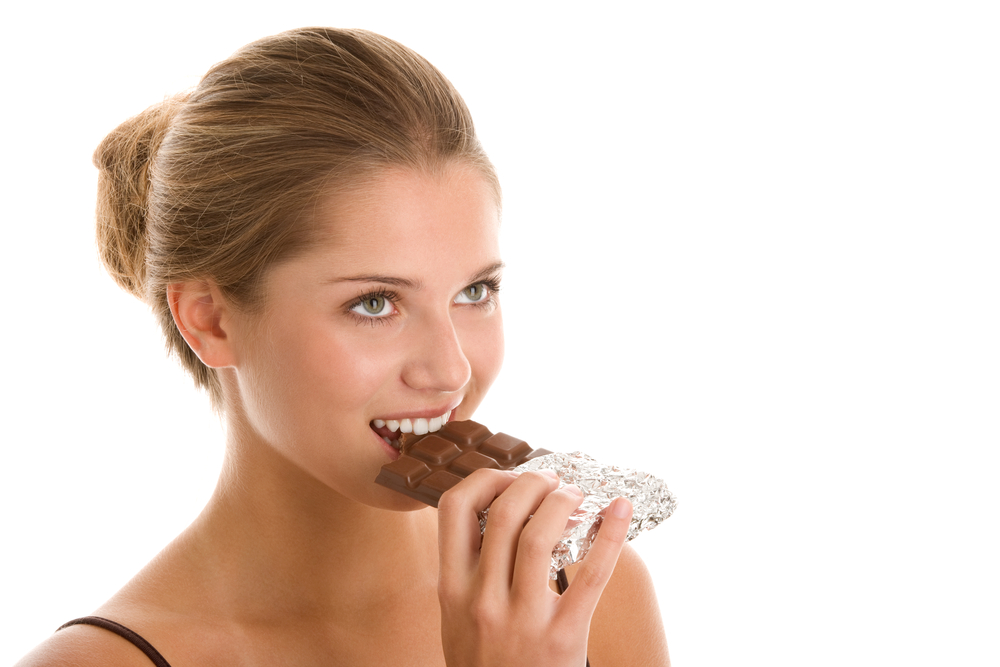 Freedom from Food – This Time for Good!