Anyone who suffers from self-judgment knows how painful it is, but few are aware of how destructive it is. Despite the pain it creates, most people believe that self-judgment is a positive thing; that if they get angry enough at themselves, it will serve as an incentive for change, and that without self-judgment they’ll remain indifferent, stuck in their place.

And thus a paradox is created – as those who desperately want to love and accept themselves are willing to do so only once they meet the unrealistic standards they have set for themselves.

Therefore, they spend a significant portion of their lives indulging in self-judgment, and even self-hatred, all while they hope to one day reach that ideal standard. One of my clients described it well: “There’s the person that I am and there’s the person that I want to be, and I’m living in the gap between the two, unable to enjoy what I have or who I am.”

In practice, self-judgment is actually a stumbling block on the way to success, as when we’re judging ourselves we’re essentially busy complaining about our situation and pitying ourselves, rather than actually doing something about it.

The energy created by self-judgment is a painful and weakening energy, and the constant judgment we inflict on ourselves causes us to feel as if we’re little, foolish, and worthless.

“But if I won’t judge myself, how will I change?” Is the question I repeatedly hear.

Let’s take a moment to analyze the difference between self-criticism and self-judgment – Let’s say that I spoke aggressively to a child. In a situation of constructive self-criticism I’ll feel sorrow for the pain I’ve caused him, give myself time to recover, and then focus on how I would like to react next time.

In a situation of destructive self-judgment my judgment toward myself will be harsh and unfair, accompanied by all sorts of ‘compliments’, such as, “Idiot”, “You’re just incapable of controlling yourself, ah?” or, “What a crappy mother” – and this hurtful internal self-talk will go on and on.

The truth is that we don’t need to beat ourselves up in order to change, as by nature we are all empathetic, that is to say, capable of feeling the feelings of others. This is one of nature’s powerful mechanisms for maintaining balance and harmony between people, animals, and our environment. These days, since we’re all so self-absorbed, this capability has become mostly dormant. Still, when we are present, attentive, and still, the pain of the other person – which we naturally feel – is sufficient motivation for change.

When it comes to matters of personal transformation (such as, why do I feel the way I feel, want this and not that, or why don’t I manage to behave in the way I believe I should), self-judgment also causes nothing but harm. For it weakens us and doesn’t allow us to deal with the challenge standing before us. It causes us to feel flawed, more messed up than others, and thereby drains our motivation and causes low self-esteem due to our negative attitude toward ourselves.

And when we treat ourselves in such a negative way, how can we expect another person to look up to us?

Still, Why Is It Still so Difficult to Give up Self-Judgment?

It might be that my words so far speak to you, and yet something within you resists them. The tendency to judge ourselves is deeply-rooted; primarily, because so many people agree that it’s beneficial, as well as because of the following factors that “encourage” us to be hard on ourselves:

Furthermore, when we listen to those around us who reveal only what supports the image they want to present, look at their allegedly glamorous lives on social media, and hear of their successes – it strengthens our feeling that we’re the only ones who are flawed.

Experts in the field of motivation and success strengthen our unrealistic expectation for perfection by promising the masses perfect-flashy lives. They ”forget” to mention that things aren’t all perfect in their own lives either, that their wealth comes at the expense of the naive, and that success doesn’t buy happiness.

The establishment also nourishes self-judgment when it rushes to label a changeable behavior as a disorder that requires a long treatment and the support of psychiatric drugs.

And sometimes it’s our closest ones who demean us, treat us as kids, and constantly point our weaknesses. Unconsciously, (just as we do) they need to feel they are better than someone else (no matter who), as deep within they are still haunted by feelings of worthlessness.

It’s not that I’m against self-improvement, on the contrary. However, I’m for the kind of self-improvement that’s intended to help us live up to our full potential, not the kind that comes from a desperate attempt to feel “enough”.

What I’m trying to say is that it’s great that you have aspirations. However, if you treat yourselves as robots and not as human beings, and condemn yourselves every time you are not perfect – you’ll never attain them.

But if you will forgive yourselves again and again and again, until things change – the day you reach your goals will surely come, maybe even faster than you imagined.

One more thing – when you look around and listen to others, take it with a grain of salt. Read between the lines to hear what they are trying to hide, look into their eyes to see the truth, try to sense their emotional energy, and ask yourself what their appearance reveals. Not in order to feel better about yourself because others are doing worse, but simply in order to see things clearly.

And most importantly… remember to always love yourself, despite everything! Because self-judgment is the exact opposite of that. 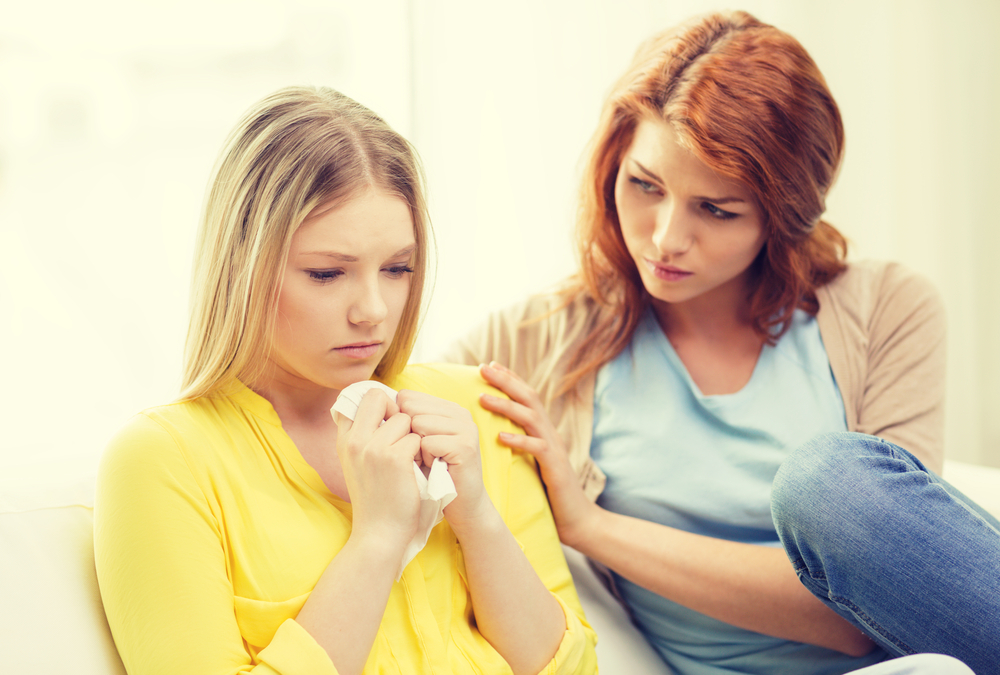