Why Are Your Emotions Making You Miserable?

The distinction between natural emotions and what I call “drama-based emotions” or “emotional drama” (from the word drama – a play) is the key to peace of mind, emotional stability, and happiness.

The emotional system is a sensory feedback mechanism that allows us, through the feelings that arise within us, to make beneficial choices and communicate effectively with others, just as physical sensations such as heat, cold, hunger, and satiety do.

Drama-based emotions, unlike natural emotions, are not a direct response to circumstances but the result of a sad story that we build around them. The focus of the sad story is the self—its pain and satisfaction. The drama is enhanced by a dramatic interpretation added to the facts, appropriate intonation, and meaningful facial expressions.

This is the exact same drama on which the most successful soap operas are based.

The following table emphasizes the differences between natural emotions (presented first in each pair of cells on a gray background) and their drama-based counterparts.

Natural emotions, when we don’t resist them, evaporate in time and leave no residue.

The identification with the sad story built around the circumstances keeps the drama-based emotions alive for a very long time, sometimes for a lifetime, and leaves behind a residue of emotional pain that permeates every aspect of our lives.

Emotional drama creates emotional chaos; it drives uncontrollable and obsessive behavior, creates stress and desperate pain, and as long as the need to alleviate the pain is burning, we find it hard to behave in a manner that supports our true goals and to respect the wishes and needs of others.

Crying, like any emotional reaction, might be an expression of natural or drama-based emotions. Crying that feeds off emotional drama may provide momentary relief, but at the same time its expression enhances the identification with the sad story that triggered it.

The story—about how we’ve been wronged, our bad luck, and our hopeless future—which we express aloud or run in our heads, can make the crying go on for hours and days.

Young children learn quickly to use dramatic crying to achieve what they want, and the parents who are swift to surrender to the pitiful and deafening screams teach them that it pays. Sometimes, however, a child’s crying that seems disproportionate to the situation may be an expression of pain that has accumulated due to the atmosphere at home and the attitude toward him or her.

When the drama subsides crying might still appear as a reaction to an event such as grieving or a breakup, when we feel emotional, when compassion arises, or when we express suppressed pain. It will be quiet and fairly short, sometimes only tears filling the eyes.

The energetic frequency created by emotional drama may be called “negativity.” It doesn’t mean that the person expressing it is inherently negative, but that by building and expressing it, emotional drama creates dense and painful energy within him. This energy affects his health, the way he experiences the world, and the nature of the people and events that come into his (or her) life.

~ from the book “100% Choice – Becoming a conscious creator of your life“. 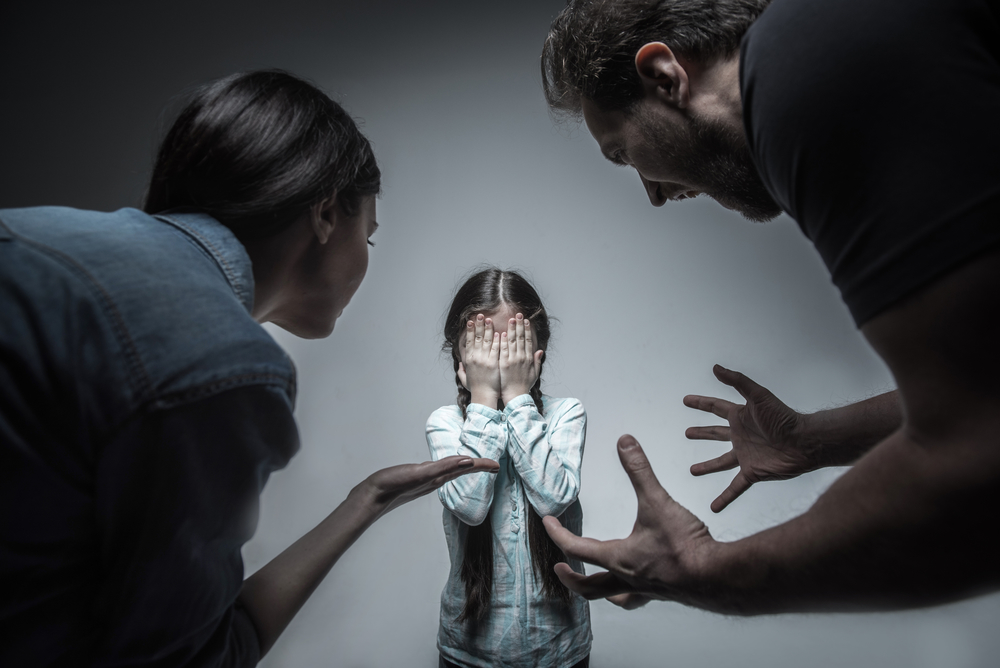 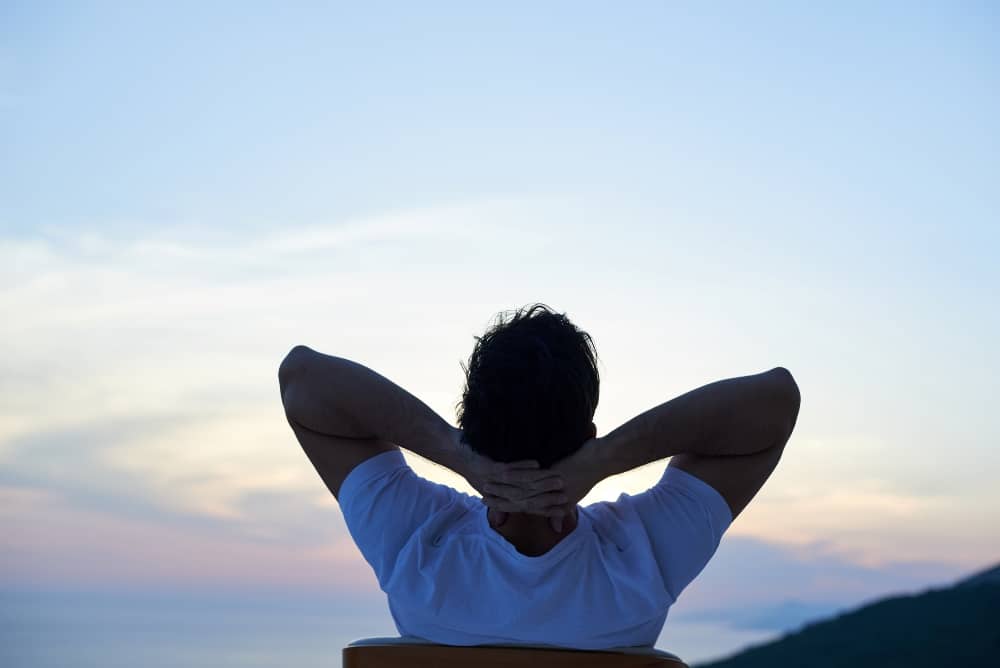 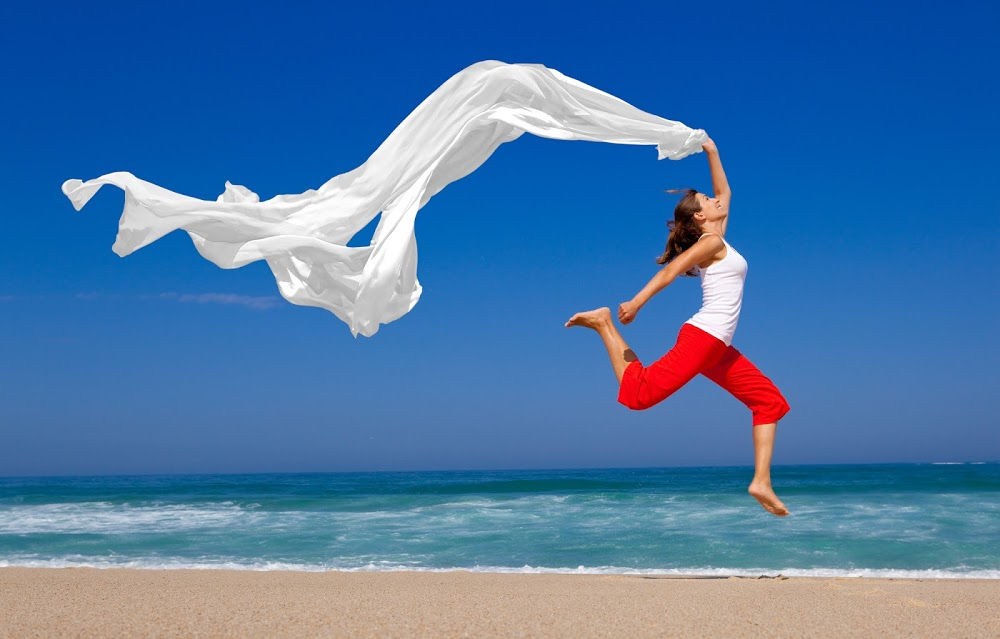 Learn about my book!